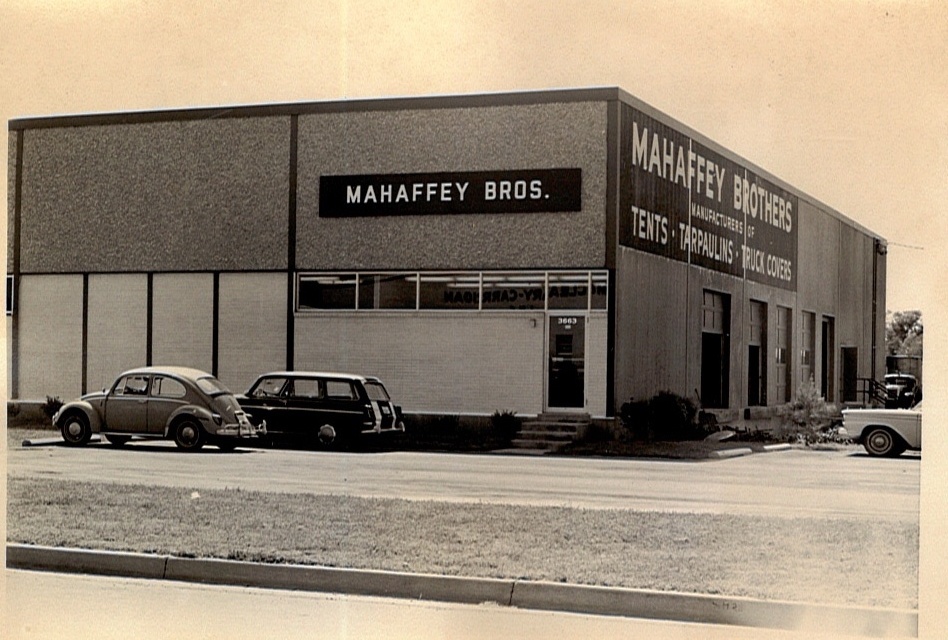 When a request came in 1929 for a tent, they obliged, only to have their client fail to pick it up. It remained unused until they received a call from the Tri-State Fair (now known as the Mid-South Fair). That call resulted in their first tent rental and the next phase of the business was formed.

In 1972, William F. Pretsch purchased the company from the Mahaffey family when the owner, Eldred “Red” Mahaffey, died in a private airplane accident. Pretsch immediately saw the benefits of the new clearspan structures he had seen in Europe and was the first to introduce them to the American market in 1982.

Their popularity was immediate and the company made the natural segue from tents to the large clearspan fabric structures that Mahaffey is well known for today.

Clearly established as leaders in the market, Mahaffey enjoyed tackling customer problems with revolutionary ideas. For example, the problems with traditional fabric walls were security issues, humid weather and too many bugs; Mahaffey designed special hard walls for the structures, which solved those issues. Today, our competitors are flattering us by mimicking the hard wall approach.

Mahaffey currently serves customers throughout North America, Mexico, the Caribbean and beyond, installing as many as 400+ fabric structures in a typical year. When size is a factor, Mahaffey offers the largest rental structure in North America, 164′ wide x 300′ long, or large enough to cover a football field. We’d be happy to learn more about your needs.

A Culture of Innovation

Since 1924, engineering-focused leadership has resulted in some of the most important innovations and improvements within the Temporary Fabric Structures industry.

Mahaffey is founded by three brothers.

Mahaffey installs the first MTS™ structure allowing installations in the most extreme conditions.

Safety is key to protecting all parties involved and keeping the project on time and on budget. 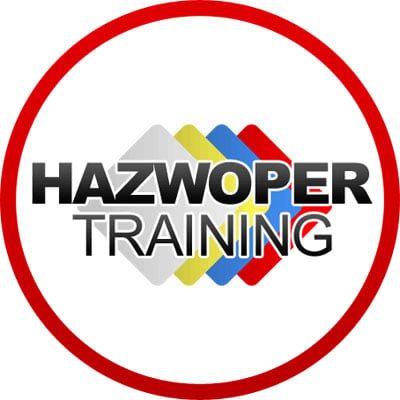 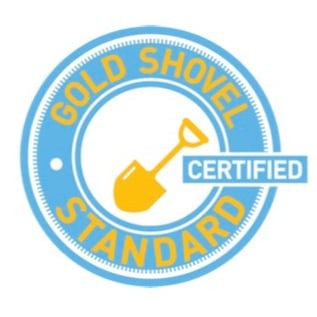 I've worked with Ethan before on numerous projects and he has never let me down. Whatever your application, Mahaffey Fabric Structures has got you covered. Their Nashville rep, Ethan Mathias is as good as it gets in the temporary structure industry.
Kyle
Mahaffey is a great company formed by amazing people. I'm proud to be part of this family that works hard to provide high quality service and the best product to its customers.
André
A wonderful, family owned company that prides itself on taking great care of their customers and treating the employees like family.
Dan