Call 1-855-712-9297 to find out how Mahaffey can help you before and after a Hurricane. Learn More
About Mahaffey Careers Resources 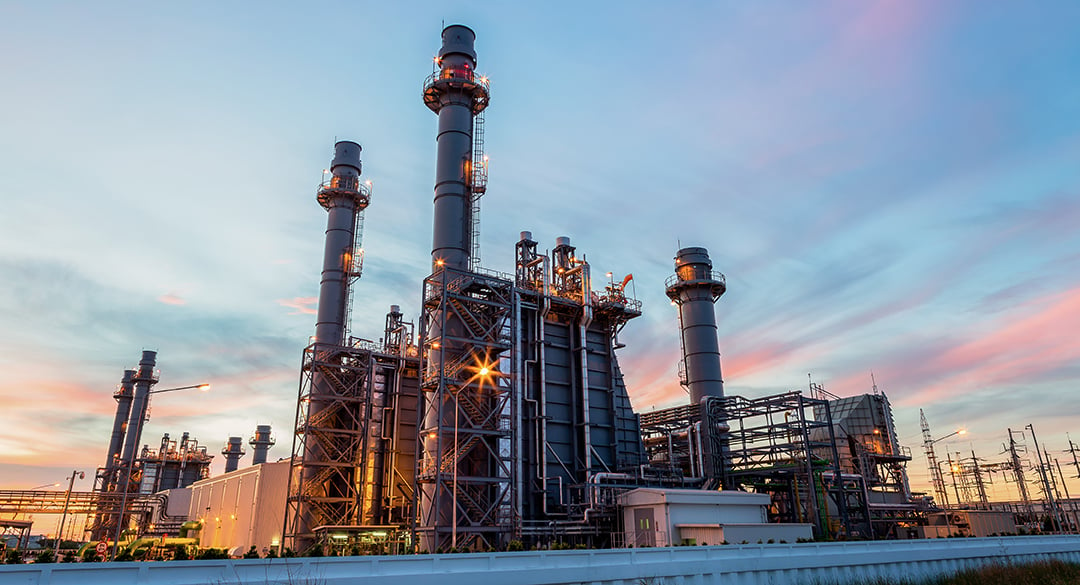 A global refinery client of Mahaffey's dodged an expensive scheduling bullet when Its meticulously planned maintenance turnaround almost derailed. The problem was due to a new process and hundreds of contractors being added at the last minute. The refinery needed a temporary-solutions partner fast.

The routine turnaround was scheduled months in advance, at one of the client's refinery units in the Gulf Coast region. The plant's team scrambled to coordinate and plan for the additional on-site workers but a few days before the contractors arrived, the plant manager realized a potentially devastating oversight: the current plant did not have a lunch or break facility with the capacity to accommodate such a large group. With the nearest town 30 miles away, the loss in man-hours and productivity for off-site meals would be tremendous.

It was a big problem, and the manager and his team had only days to solve it. The plant manager concluded the need for a quick temporary fabric solution installed on-site before the contractors arrived. Fortunately, the plant manager had a longstanding business relationship with Mahaffey, and was familiar with its massive inventory and team's ability to mobilize quickly and provide turnkey services.

The manager and his team had numerous challenges to handle in a short period.The strict timeline, size of the structure and the plant's proximity to the Gulf Coast were among the most critical issues.

Mahaffey had a 10-day window to complete the pre-production stages, including proposal, design and client approval for the project—a process that usually takes weeks to complete. The installation was to begin on Day 10.

The site team expected 700 contractors to arrive before the turnaround start date. This hard deadline meant that the lunch tent had to be installed and fully operational before the contractors arrived. Also, the lunch tent had to be built to code with the capacity large enough to accommodate the workers. The anticipated size for the space was estimated at at14,000 sq. ft.

The location of the plant presented a significant challenge. The structure had to withstand the extreme weather of the Gulf Coast, including high winds and heavy rains. The plant’s maintenance team could not miss the deadline to start the turnaround regardless of weather, so the Mahaffey installation team had to be prepared to move quickly once on-site.

Mahaffey's team moved swiftly to deliver a proposal and finished design. After a detailed review of the client's specifications, the team chose Mahaffey's MegaStructure™. The MegaStructure™ is an aluminum box-beam structure made of industrial tent fabric. It is best suited for semi-permanent applications of at least three months. The MegaStructure™ is also design-engineered to withstand extreme weather conditions, including high winds up to130 MPH winds.

During site analysis, the Mahaffey team determined that the structure needed to withstand an increased wind load in the Gulf Coast region—up to147 MPH—so Mahaffey's engineers and designers recommended internal gable uprights as reinforcement. The additions expanded the overall square footage, with the final proposed custom MegaStructure™ measuring 14,760 sq. ft.


Mahaffey's installation team members maintain critical site-specific credentials and safety certifications necessary for working in many industries, including petrol chemical. This saved critical time on the front end of the project and allowed the team to begin installation on-time. Although faced with heavy rain delays, the team finished the five-day installation before the arrival of the contractors, keeping the project on-time and on-budget.

Surprises are inevitable at worksites. In this case, the refinery’s plant manager knew the best chance for success was partnering with Mahaffey—a trusted and capable partner—known for solving surprise problems that threaten workflow with turnkey solutions.

The lunch tent remains on-site and the maintenance turnaround for the client is expected to finish as scheduled at the end of February.

During maintenance turnarounds, companies are up against exact maintenance schedules to mitigate the loss of valuable production time. With mounting costs including contractors, additional equipment, and specialized tools to complete the project, unforeseen circumstances threaten both the turnaround time and the bottom-line. That’s when companies need a partner that is solutions-oriented and known for rapid-response to worksite crises—Mahaffey is that partner.

If you need a partner who will consistently develop innovative solutions for any situation, call one of our expert project managers.