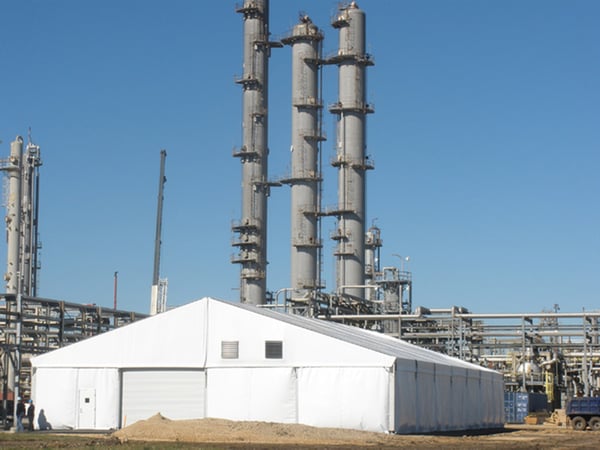 Over the past few years, the Mahaffey team has noticed a shift in requests for temporary structures. Advancements in these highly-engineered structures have begun to close the gap between fabric buildings and permanent construction – and customers are eager to take advantage of new trends that provide the option to extend their potential applications. 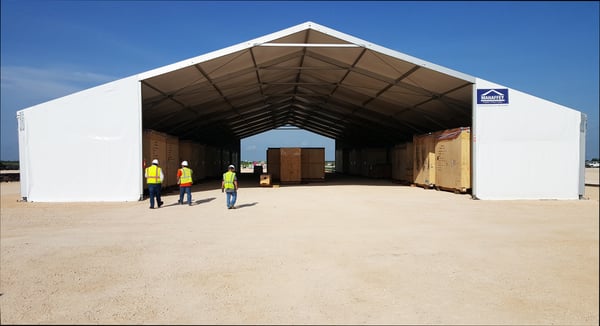 Your public Authority Having Jurisdiction (AHJ) organization is responsible for reviewing, adopting, and enforcing the International Building Code (IBC) at the local level and ultimately authorizing building permits. As you might imagine, that’s no small task. According to the U.S. Census Bureau, an average of nearly 1.5 million building permits are issued in the United States each year. This includes permanent, semi-permanent, and temporary building construction.

How often do you think about your door? Though people complete egress after ingress, day in and day out, most don’t give doors much consideration. Until there’s a problem: the couch won’t slide through the front door, too many people try to cram through the exit after a concert, or there aren’t enough access points to the building and employees must travel an extra five minutes to and from the parking lot every day.